I dated this guy for two and a half years and things seemed to be perfect. Of course there were some things he did and said that kinda hurt me but I kept telling myself we all not 100% perfect. He cheated a couple of times but managed to convince me that I was the one he wanted to be with! I stayed knowing that both our families and friends knew about us and I thought it was serious.
On New Year’s Eve 2015, he told me he was going out with friends but would be back by 9pm. That I should not cook he would do that when he was back and we would start the new year together. He came back early as promised and was in the kitchen cooking and listening to music from his phone. The music stopped playing for a while and I knew he was on the phone, I could tell it was with a girl just by the tone of his voice. I asked him who he was talking to and he brushed it off. I had had enough of his cheating and decided I was leaving the next day. So I started packing my stuff. He found me in the room and told me I could leave his house the very same night. I thought of an aunt who lived in the same neighborhood and decided to leave. As I walked through the kitchen door, he slapped me, Well I hadn’t done anything to provoke him. I was shocked, his housemate who was in the next room came and pushed him off. He talked me into staying and waiting for morning light to leave.
I agreed to stay  so I could leave in the morning while my then boyfriend stays in his room and I in his friend’s room while this friend took the couch in the living room.
When I walked into the other bedroom, he followed me and started beating me for no reason at all. He hit my face so bad and I fell to the ground. It came to my mind to push my head and neck under the bed so he doesn’t reach me anymore, doing so exposed my chest and he kept stepping on my chest. His housemate came and stopped him but then it was too late I was already hurt. He left us ( me and his friend) and went in his room. He never came back till around 2am he just peeped and left. His friend took me to the bus station and talked me out of reporting him to the police.
I had a swollen black eye, broken lip and could not breathe without feeling pain around my chest area. I told everyone at home it was a reaction to some infection medication that I took because I didn’t want people to know this side of him and because I was still in love. I would forgive him but they would not.
I broke up with him for a few weeks but then got back with him. He went on cheating and I never felt safe around him, that was the time I realized it was time to walk away. I should have read the small prints but I ignored all the signs in the first place cos it was them that added up to all this.

It took weeks for me to get healed like healed. I went to the hospital and they told me there weren’t any internal injuries so I was good. Like I can’t really trust a guy not even with a joke because am like maybe they will get mad and hit me again. Sometimes when I feel something is wrong I can’t ask, I am scared of the response. If there’s anyone going through the same thing I would advise them to leave!!! it will get bad because the guys get used to being forgiven and might do something worse! If he is beating you while you are dating he will still be doing that even after he marries you and that would be too late to walk away.

RUN IF YOU HAVE TO
guest writer 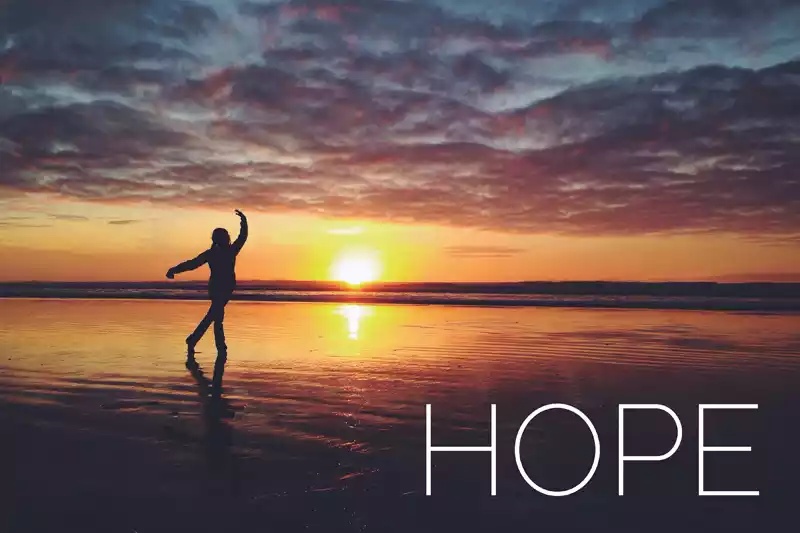 2 thoughts on “Been There, Should’ve done that!”